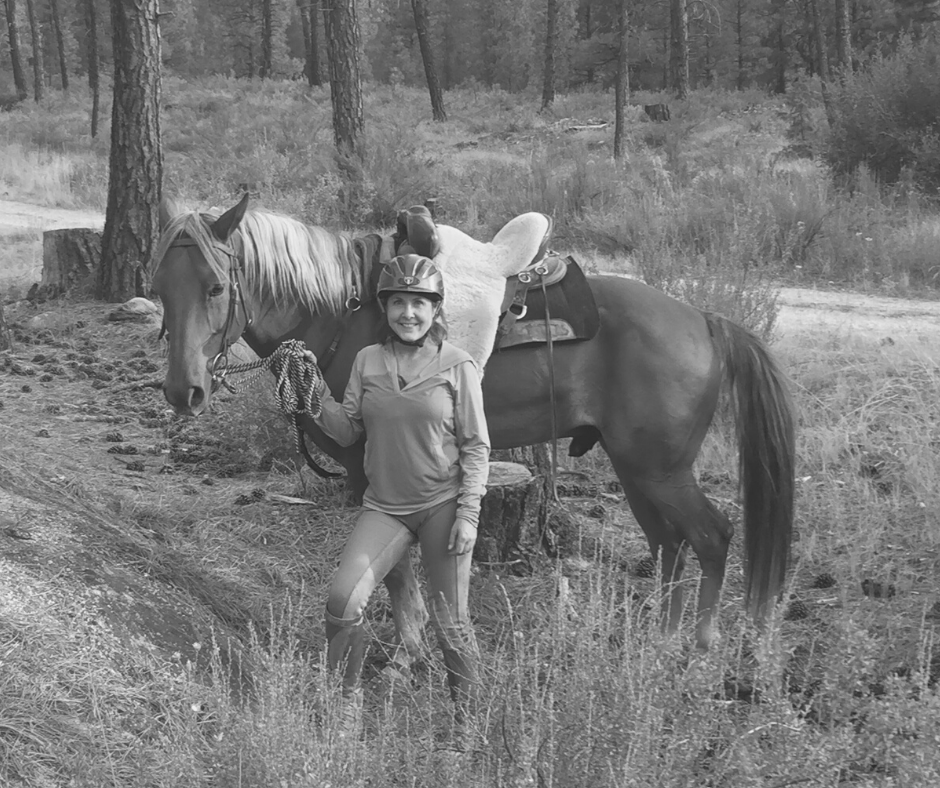 Return to Meet Us

Dr. Hafer grew up in Seattle and attended the University of Washington for both undergraduate and Medical School. After four years in Ohio, for an OB/Gyn Residency, she returned to the West Coast, became Board Certified in OB/Gyn in 1993, and moved to Idaho in 1999.

While practicing as an OB/Gyn, it became evident to Dr. Hafer that the majority of her patients were struggling with their weight and that the standard advice to eat less and exercise more was failing them. She became determined to learn more about the disease of obesity and its treatment.

In 2007, she started working at Idaho Weight Loss in Boise and became Board Certified in Obesity Medicine in 2012. It’s been her privilege to work with thousands of patients whose weight loss has transformed their health and confidence.

Successful weight loss requires a long-term strategy. Dr. Hafer works hard to help her patients create a healthy lifestyle tailored to fit their life’s unique demands and challenges. When not at work, she gardens and maintains five acres in Boise, which she claims to be her “Functional CrossFit.”

Nutrition is a priority, so she cooks often and tries new recipes. She loves running, mountain biking, riding her Morgan horses, and enjoys the mountains year-round: camping with horses in summer and skiing and snowshoeing in winter.

We welcome you to visit our beautiful new office in Meridian, Idaho.